These Hidden Symptoms Could Be Impacting Your Child's Health 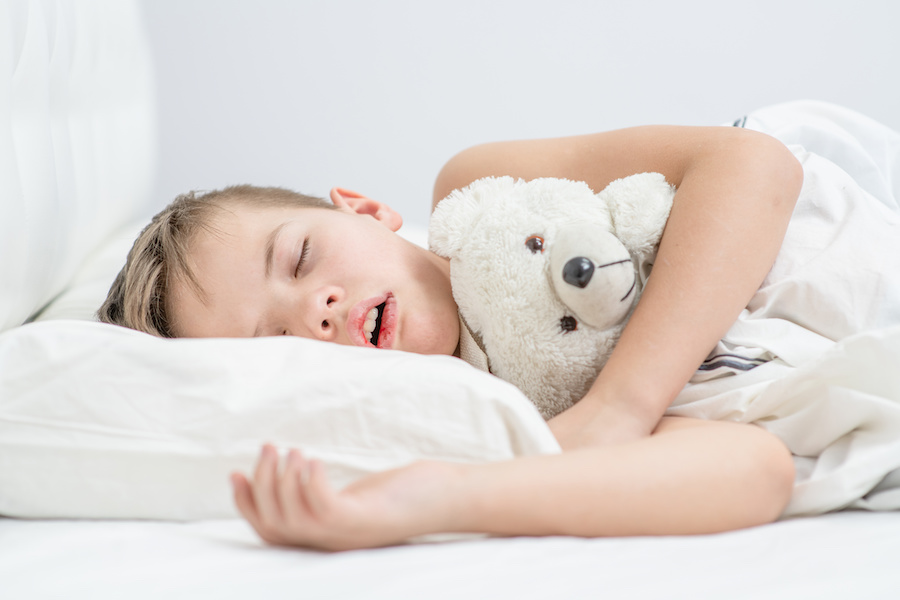 One memorable February day, a mother brought in her cherubic, seven- year-old son to my office on the recommendation of their family dentist. After just one glance at the dry, chapped lips of my new, young patient, I could tell that Brett (as we’ll call him) was developing a potentially serious problem. His mom wasn’t particularly concerned about her son’s dry lips, but she had noticed a number of other symptoms that worried her. This is a classic example of the opportunity an orthodontist has to pick up on the problem of airway obstruction.

“Brett always seems to be waking up with a sore throat and a stuffy nose,” she fretted. “And in the last few years he’s been listless and always looks like he is really tired out. Lately, he can barely force himself to get through the day.”  He did indeed look tired and worn out—he should have been brimming with all the vitality one expects from a seven-year-old. After I had been observing Brett for merely a few minutes, I felt confident that I had answers—and hope—for his worried mother. All of those clues were classic symptoms of the condition known as nasopharyngeal obstruction (NPO). The little guy was a mouth breather!

Mouth breathing sounds deceptively mundane and inconsequential as a diagnosis goes; however, it can be both a cause and an effect of serious structural and physiological changes in one’s mouth and nasal passageway. It can initiate a complex chain of events that, over time, can even significantly change one’s appearance and health for the worse.

THE DANGERS OF MOUTH BREATHING

In simple terms, oxygen is the body’s number-one nutrient, and a person will die when deprived of it for even a few minutes. Because of this, the body has a built-in protection mechanism. When oxygen can’t effectively be drawn in through the nose, the body moves to plan B and draws it in through the mouth. For all intents and purposes, that would seem to solve the problem, except there’s a catch: the body isn’t meant to breathe through the mouth except in an emergency situation requiring a high level of oxygen, such as in athletics.

When a person breathes through his or her mouth in a normal, everyday, non-stressful situation, the body’s knee-jerk solution triggers an avalanche of unintended consequences. Left unchecked, these consequences ripple outward to include more and more conditions and disorders that can impact one’s health well into adulthood. All in all, I consider NPO possibly the most devastating, but absolutely preventable, facial development problem for a youngster. It’s almost impossible to overemphasize how important it is to correct this condition at as young an age as possible.

Consider all the ways in which Brett’s health was impacted by this deceptively simple problem. When Brett became a mouth breather, he opened the door to throat irritations (including bacteria and viruses)—all of which the naturally occurring mucus in the nose is designed to capture. What’s more, the act of open-mouthed breathing itself alters the proper placement of the tongue. With the mouth open, the lower jaw is lower, pulling the tongue away from its proper placement, which is up against the roof of the mouth. The dropped posture of the tongue and the subsequent understimulation to the upper jaw leads to the underdevelopment (or narrowing) of the upper arch. This narrowing of the upper jaw (see Chapter 4) leads to the trapping effect of the lower jaw (see Chapter 6) by putting it into a retruded position, meaning it is set too far back in the face. This also leads to other adverse consequences: that of the head going into a forward posture (which is discussed in more detail in Chapter 8) and a later-in-life, serious condition known as obstructive sleep apnea (details in Chapter 9). Childhood, when bones are still growing, is the best time to correct NPO and an underdeveloped upper jaw so that normal growth and development can occur from that point forward.

I knew that dry air flowing over his teeth would inflame Brett’s gums, so after observing his dry, parted lips, the presence of gum redness and swelling was no surprise to me. Brett had been told to brush his teeth better by the family dental hygienist, who may not have told him that the inflamed gums were a result of the boy’s mouth-breathing habit. Because a dry mouth also dries up saliva, the body’s natural decay-preventative substance, tooth decay was also likely. Even Brett’s listlessness could be traced to mouth breathing. When the nose is obstructed, the body’s plan B may attempt to get the job done, but the fact remains: Oxygen doesn’t reach the body as efficiently when breathing through the mouth.

If left uncorrected, Brett’s mouth breathing would lay a trap for a very dangerous future: the debilitating condition called obstructive sleep apnea (OSA), wherein a sleeping person momentarily stops breathing multiple times throughout the night. Although a child can have it, OSA usually doesn’t develop until adulthood. Unless the nasal obstruction is addressed when the patient is a child, it begins to lay the groundwork for OSA, as well as many other conditions. This very important topic of OSA will be discussed more in depth in Chapter 9.

Other suspected relationships link NPO as a cause for sudden infant death syndrome (SIDS) and attention deficit disorder (ADD and ADHD). I have included a reference in the appendix from WebMD.com, which goes into more detail about how NPO can cause these types of problems. It points out how critical it is to make these corrections in a youngster’s life. It continues to amaze me how very important a normal nasal breathing pattern is. All these NPO problems begin early, so there’s no time to waste.  In short, NPO and mouth breathing are vexing conditions with many ramifications. In my opinion, no other single, preventable dysfunction in the human body has quite the same multiple, wide-ranging causes and effects. No matter how the nasal obstruction develops, the outcome can be devastating for a young child, as the flow chart shown in the appendix fully explains. The good news is nasal obstruction and mouth breathing can be prevented or corrected. So now let’s begin to wrestle down the causes of this deceptively simple condition.

This piece was taken from Dr. Lauson’s best selling book, Straight Talk about Crooked Teeth.  Although available on Amazon.  If requested, we will send you the e-book version for free.  Request this at info@AOTMJ.com.  For a complimentary evaluation appointment, please call our office at 303-690-0100. 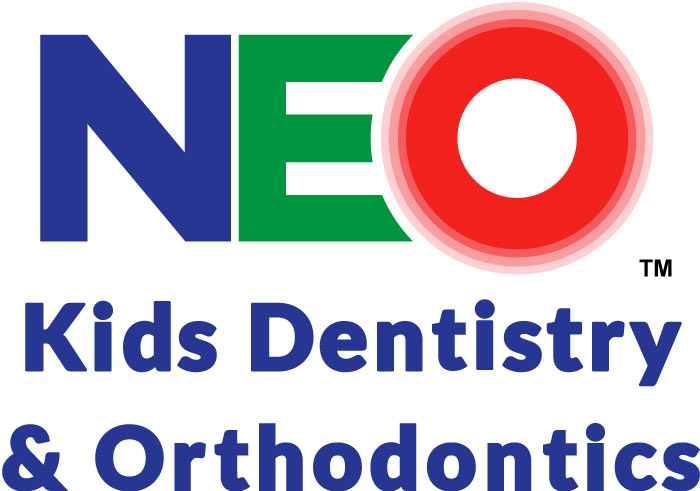